The second round of the WSK Super Master Series held in Lonato two weeks after the opening event was not at all a repeat of the first. With strong grids at 60 OK and 90 OK-Junior, the situation was quite different and the battles were intense at all levels. The new LN chassis with Vortex by One Engines gave the RFM drivers the best weapons to express their talent. In OK, Freddie Slater continued his run at the front of the field, while the Juniors made significant progress into the top 10, in addition to a double podium finish for Oleksander Bondarev and Maciej Gladysz. 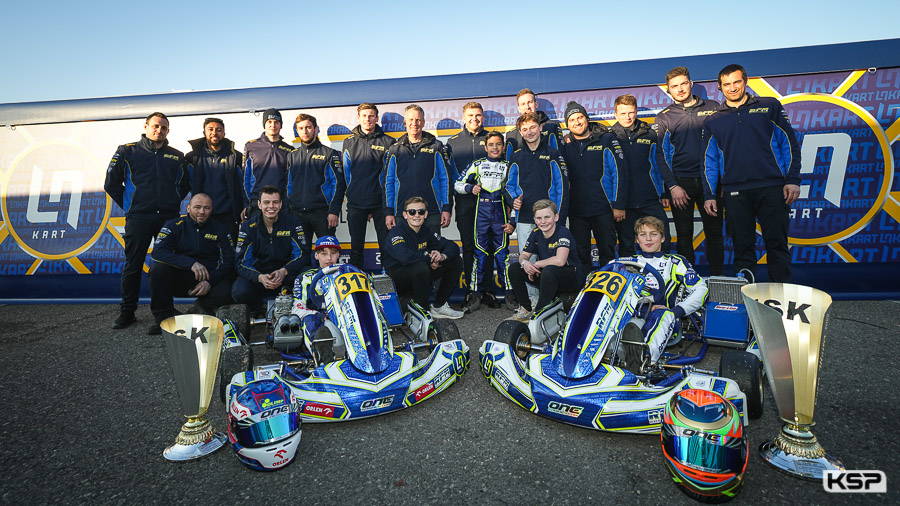 Bondarev leads the OK-Junior ranking
Oleksander Bondarev made his mark on the 12-14 year old category with a very convincing run. He was 12th in Qualifying, then regularly moved up into the top two and led more than half of the Final, until he finished 2nd after the battle of the closing laps. He therefore took the lead in the provisional ranking of the series. Maciej Gladysz was delayed by two penalties in the heats, but finished strongly by regaining four places in the Final to join Bondarev on the podium. Enea Frey had started in the top three but a retirement in the last heat caused him to drop back. He regained three places in the Final to finish on a positive note in 9th position. 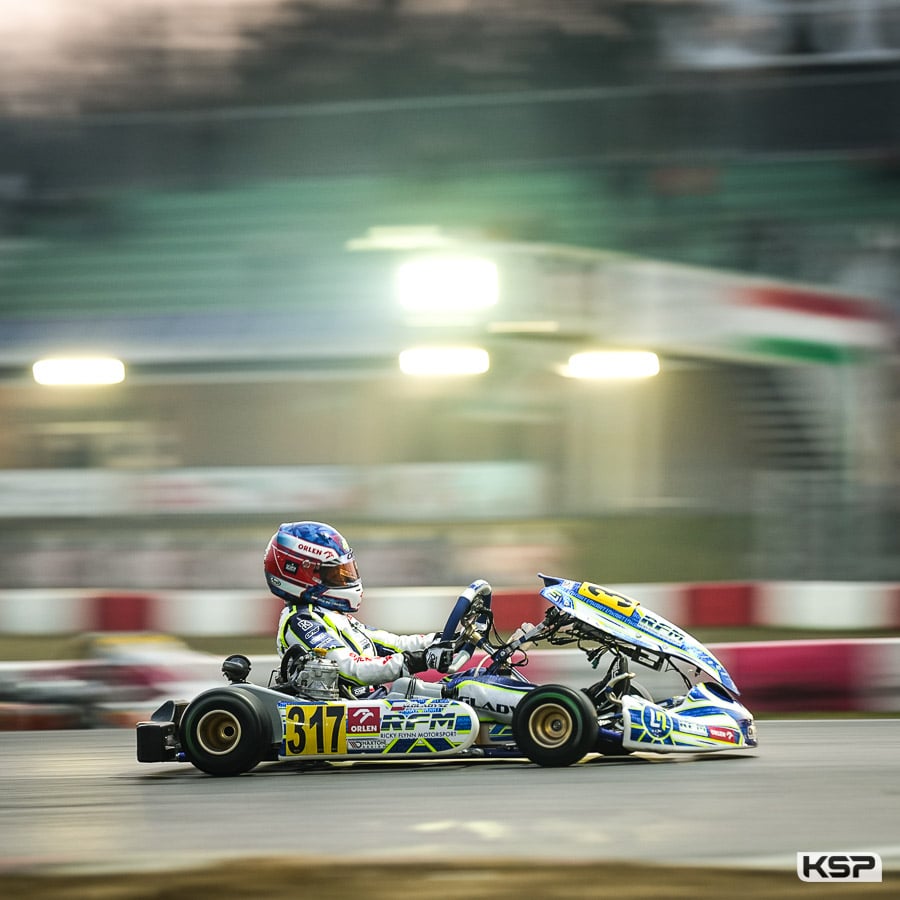 Salim Hanna completed the team’s success by taking one of his best results. He started the race in 40th place and suffered two DNFs, but he managed to secure two 3rd place finishes in the heats, including a fastest lap, to qualify 28th in the Final and move up another 17 positions to 11th. Alfie Slater was competing in his first Final in the class despite some setbacks. He reached the finish line in 22nd position before being penalised to 27th, as was Belgian Thomas Strauven, who finished 28th with a front fairing penalty. 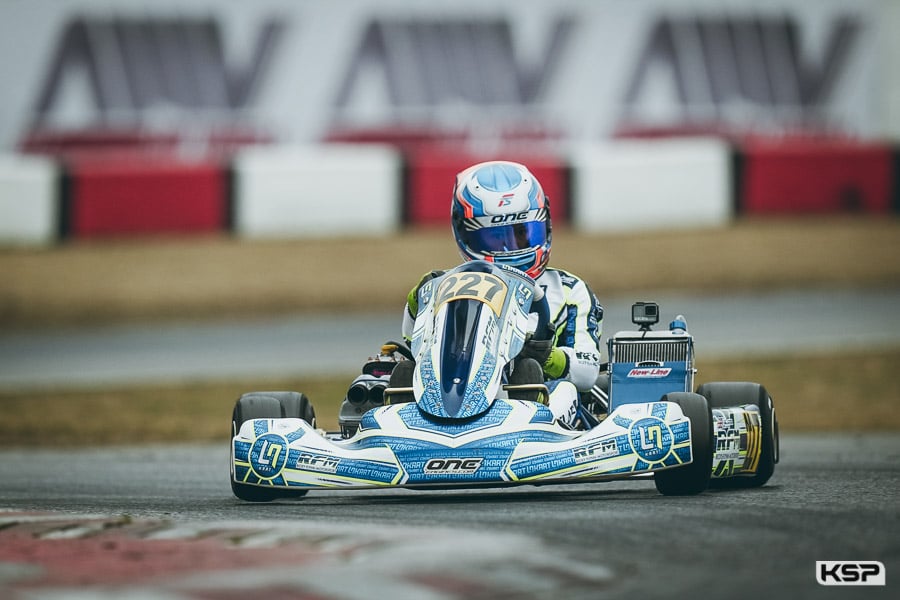 Freddie Slater in the top five in OK
The three rookies from the British team were put to the test. Freddie Slater was doing well with unfettered progression from his 8th time. He was the best of the lot, moving up three places to finish 5th in the Final and holding onto 4th place in the series standings. Maxin Rehm and Dion Gowda were in more trouble. Rehm did not start his Prefinal and retired early in the Final. Gowda was unable to qualify after a distant Timed Practice and a few setbacks.

Ricky Flynn Motorsport is now set to compete in the Champions of the Future Winter Series at the new Franciacorta circuit in two weeks time, where the last of the four FIA European Karting Championship events will be held in July.