In 2022, Zhou and Piastri will bring the number of F1 drivers trained by RFM to three

Known for its many successes in karting, the British team Ricky Flynn Motorsport is also famous for training its young drivers. Following in the footsteps of Lando Norris, two other former RFM members are making their F1 debut: Guanyu Zhou and Oscar Piastri.

Ricky Flynn can be proud of his team’s success in kart racing and beyond. The meteoric rise of Lando Norris has paved the way. World Karting Champion in 2014, he joined McLaren F1 in 2019 and is now a future Formula 1 champion. 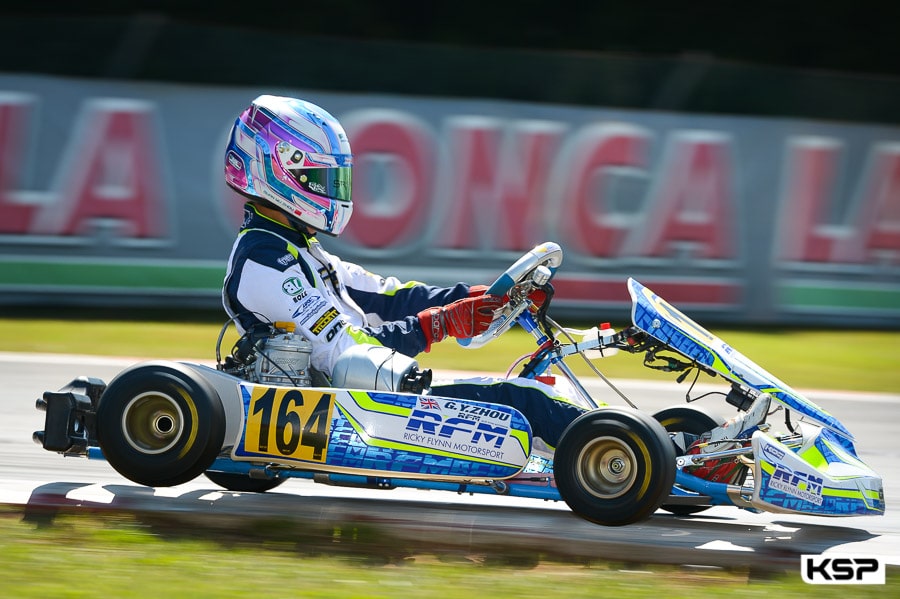 Guanyu Zhou’s 2022 debut in the Alfa Romeo Racing Orlen F1 team alongside Valterri Bottas has just been announced, along with the selection of Oscar Piastri as the Alpine F1 Team reserve driver. This brings the number of former RFM drivers in F1 to three next year. 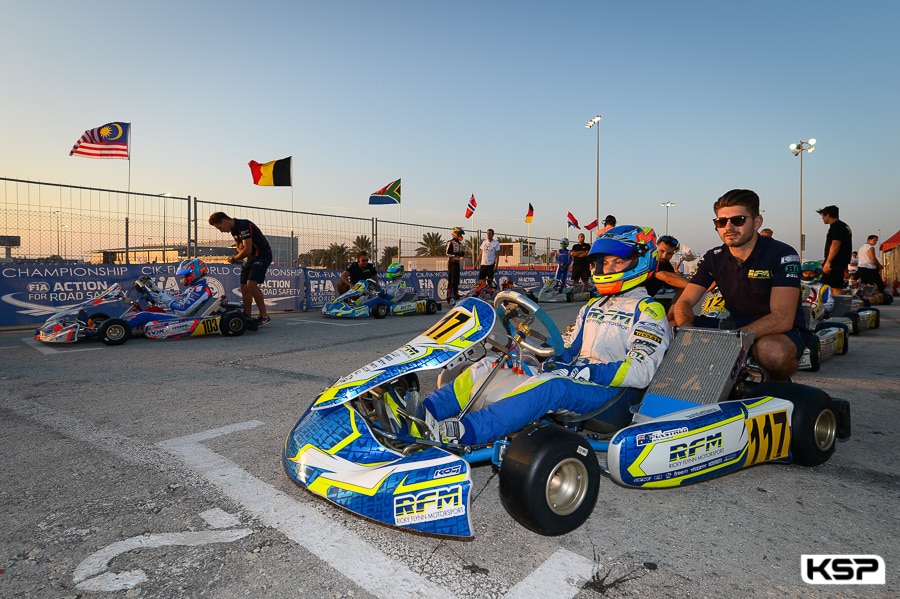 The rigour and professionalism of the British team means that its young members have a solid foundation from their karting days that will take them to the highest level of motor sport. Other names are following in the footsteps of their illustrious elders. 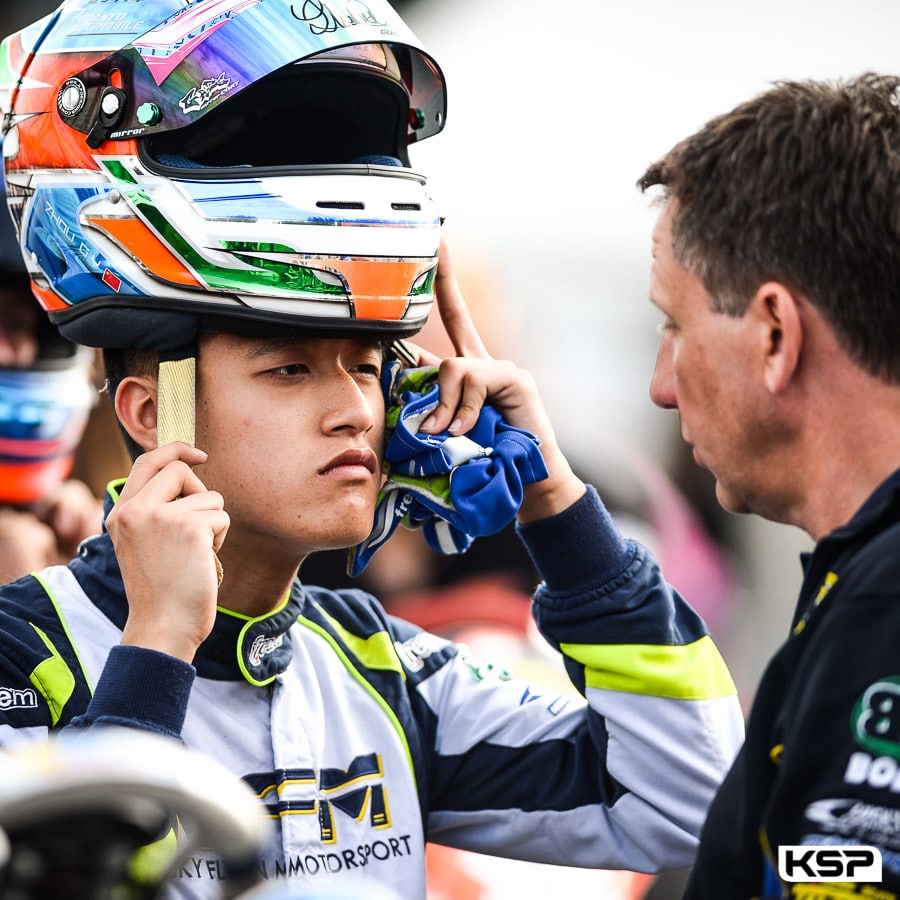 A Rotax driver, he had a decisive season for his future in CIK-FIA competition in the KF category in 2014 with RFM. He is the first Chinese driver to enter Formula 1. 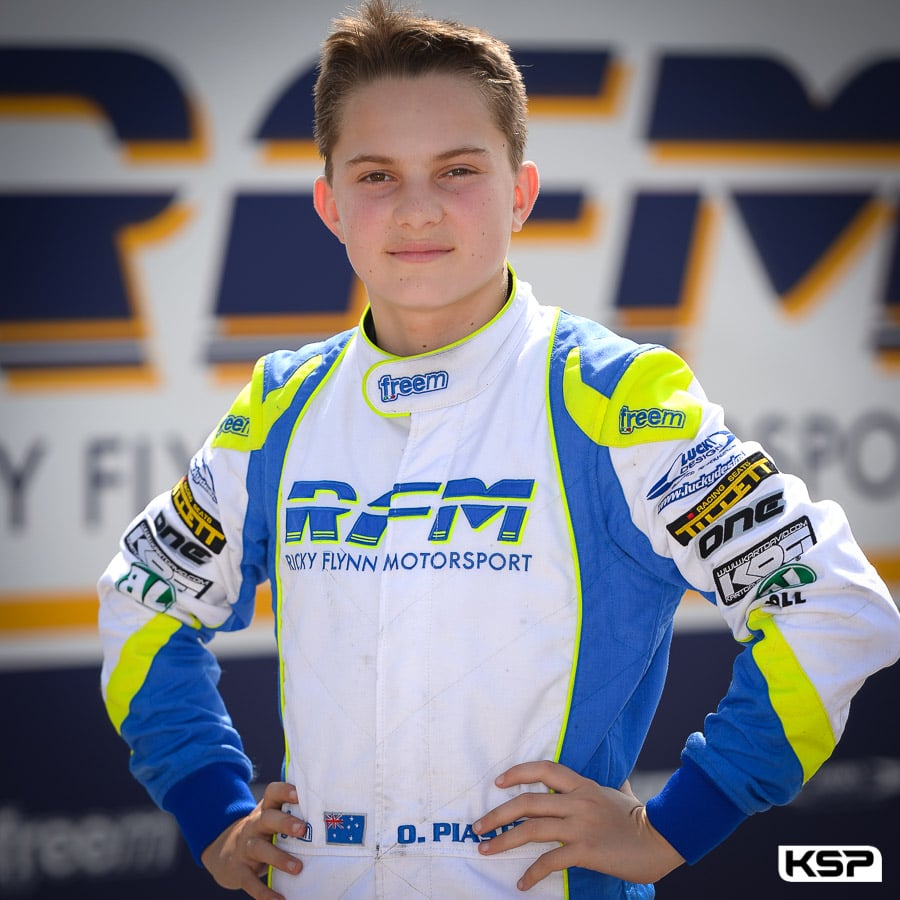 RFM driver in 2016 – OK-Junior, with several top 10s, including his 10th place in the Winter Cup, he peaked in 6th position in the World Championship in Bahrain.

Other former RFM drivers are also progressing in motorsport.

Jehan Daruvala F2 and Jack Doohan F3, members of the Red Bull Junior Team, Paul Aron, Formula Regional, member of the Mercedes F1 Junior Team, Zane Maloney, Formula Regional, Max Fewtrell, Logan Sargeant, Harry Thompson, Enaam Ahmed, … all of them have come from the Ricky Flynn network, not to mention the hopefuls that are currently being revealed in karting such as Freddie Slater.